In January 1922 Rev. Father Michael Ignatius O’Brien purchased the property “Cavendish” in High Street Prahran, thereby establishing the Parish of Armadale – Toorak. In June of the same year, Archbishop Daniel Mannix laid the foundation stone for the school/church, in which Mass was first celebrated on 22nd October 1922.

Our Lady of Lourdes held classes in the original red brick building, which still stands behind the church, from 1922 until 1961 when a new school was built on the current Wynnstay Road site. In 1974, the first lay principal was appointed. Originally, classes were conducted from Preparatory to Year 8. This changed in 1967, when the classes were Preparatory to Year 6 as they remain today. Our Lady of Lourdes School is still the only Catholic Parish Primary School serving the Parishes of Armadale and Toorak. 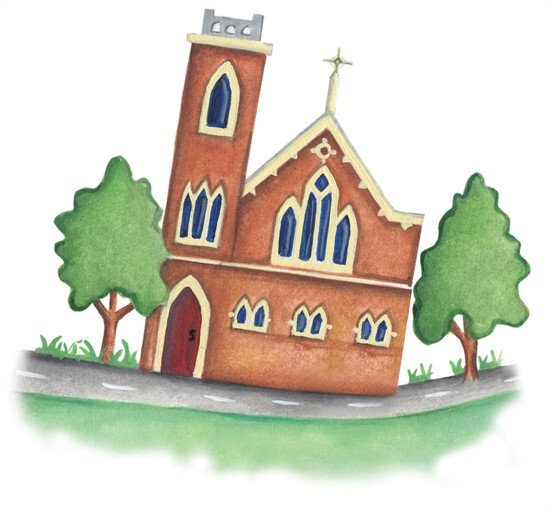